Dogs whose job is to play cool games at ARCH! 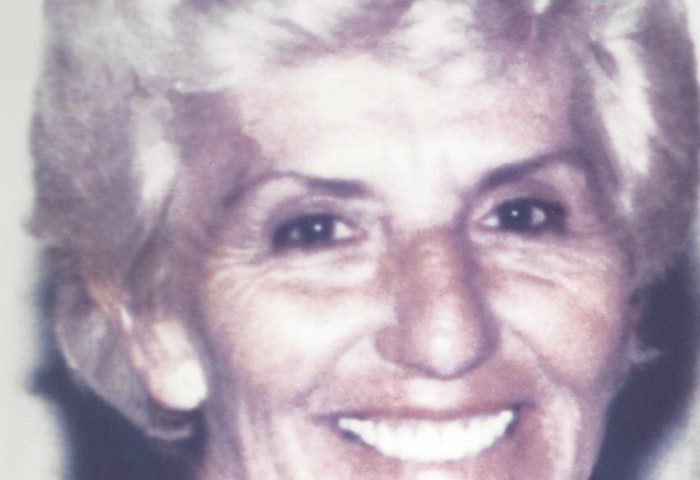 When Mary first moved to Arizona in the early 1960s for the sake of her 6 year old daughter’s health, little did she know that she would go on to to become a key player in establishing the first recreational programs in the area for people with disabilities.

Born in 1928 and a native of Pennsylvania, after Mary moved her 5 children to the warmer climate of Phoenix, she soon became an extraordinary advocate for the special needs population. Her third daughter, Toby, born with Downs Syndrome, unfortunately died only 1 year after their move, but this did not stop Mary from doing everything she could to support other families struggling to cope with a lack of services and programs. 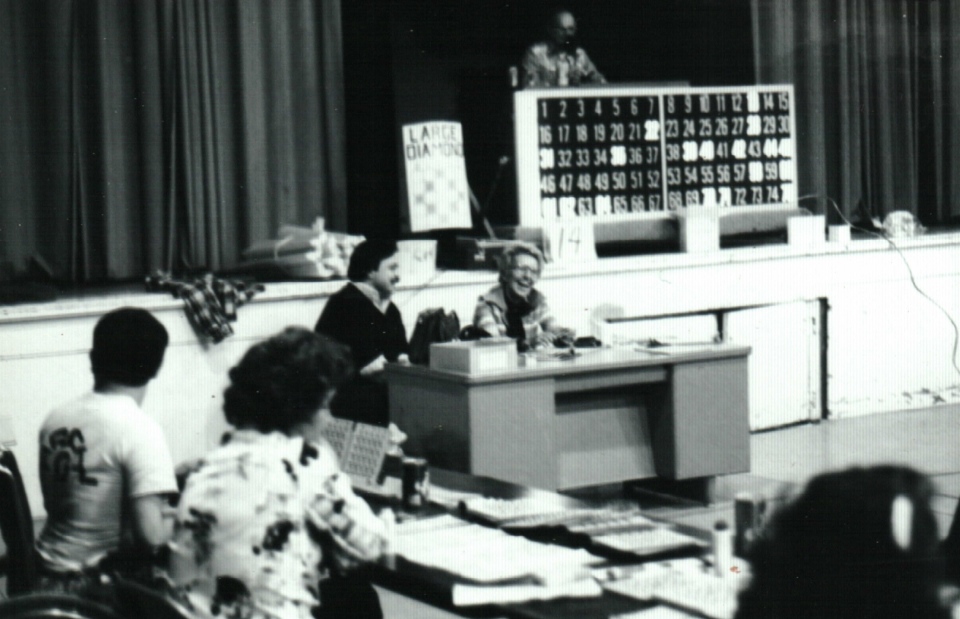 Mary Lees (middle) at the Bingo at Alhambra

“My mother noticed that people were falling through the cracks – there was nowhere for them to go, especially for recreation. There was nothing for them to do after school except sit at home and watch TV, eating and regressing. She saw many opportunities to change this so she started running Summer Day camps and after school programs. All her kids volunteered and got involved one way or another”.
In the early 70’s she worked for the City of Phoenix Parks, Recreation and Library Department and was given the task to start handicapped services. Under her direction, the department had all sorts of adaptive programming - special interest classes, summer day camps, partners programs, Kids on the Blocks (puppet troupe), Spring & Winter Prom. She was also on the original Eunice Kennedy Shriver National Committee to bring Special Olympics to Arizona and eventually became its Area Director for Maricopa County.

In 1975, Mary and other colleagues from other disability groups such as the Easter Seals, Arthritis Foundation, Muscular Dystrophy Association, Multiple Sclerosis Society, United Cerebral Palsy and The Arc Arizona came together to create a new non-profit agency that would provide year-round recreation to serve the broader disability community. “She didn’t want it to be just for one section of the disabled community. She wanted it to be open to people of all disabilities, whatever their diagnosis. ”

That new agency was named ‘ARCH’ and initially ran its rec program out of the old Alhambra Grade School Cafeteria. They started with 5 adults doing programs for 3 days a week and rented from the school district for $50 a month.
As the City of Phoenix adaptive services began to be cut back, ARCH took on those services. Kip, Mary’s 2nd daughter became ARCH’s Executive Director, whilst Vera volunteered, helping at special events and Special Olympics.

After a fire in 1983 at the Alhambra cafeteria site, ARCH was soon looking for new premises, whilst squeezing in their programs and administration offices all in one place in the Alhambra Gym. “We had desks on the stage at the same time as bingo on the gym floor, we just made the best of it!” said Vera. In 1986, the City of Phoenix gave a long term land lease to ARCH and they built the main building of the present facility and recreation center. Mary continued to be on the organization’s board, including taking on the role as secretary, and was present at the new building opening in 1987. 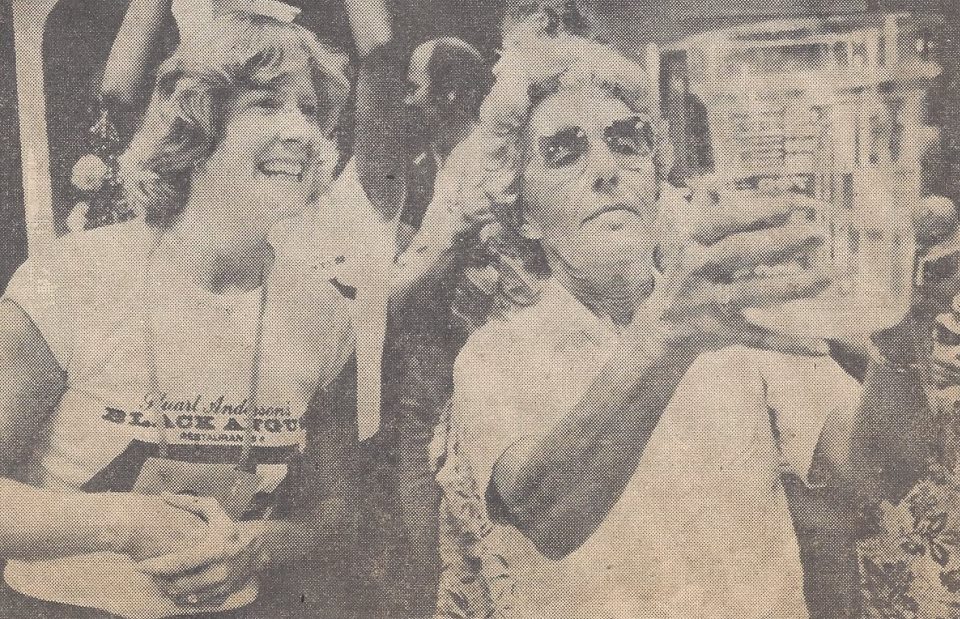 Mary Lees (right) at the Waitress Games in 1980 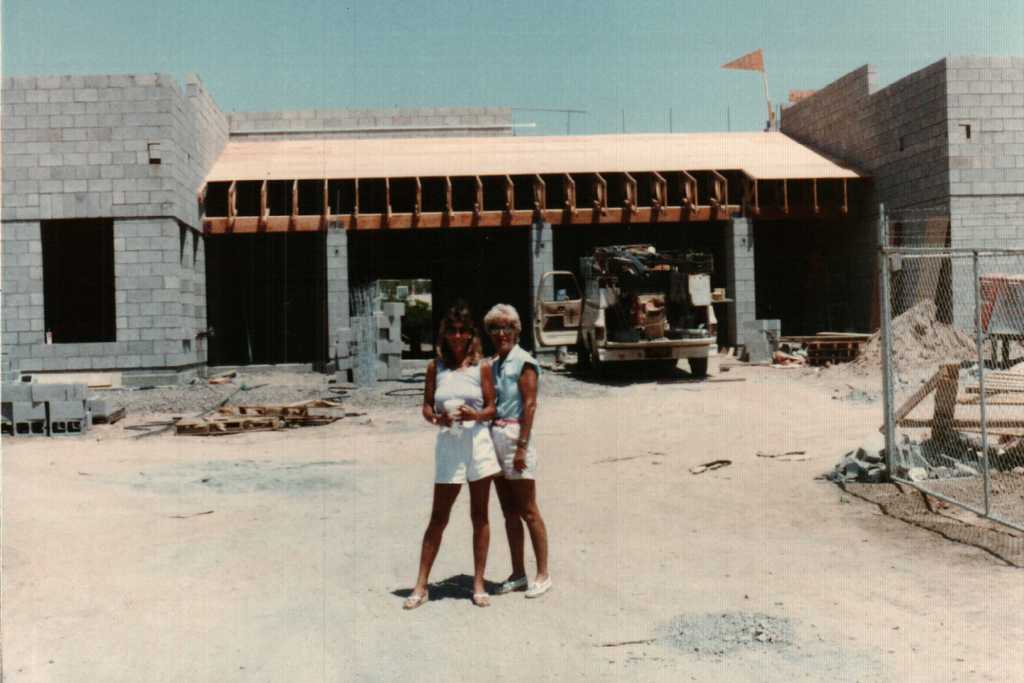 Kip and her mother, Mary, outside the new ARCH building, Colter St.

Mary was a very active member of the community which is apparent from her numerous board memberships, citations and awards. She served as a Board Member for many of the local not-for-profit agencies serving special needs individuals but also on the Deer Valley Unified School District Board, acted as National Chairman for American Parks & Recreation Association and served as Chairman of Supervisors and Leaders Section for the Arizona Parks and Recreation Association. She was the recipient of the City of Phoenix Excellence Award, Eunice Kennedy Shriver Meritorious Service Award, and the Hon Kachina Award among many, many others. Mary was a guest lecturer throughout the State, a Sensitivity Trainer and a Technical Reviewer for building designs.

Vera and Kip 1980s in the new ARCH building

Vera went onto to become the Program Director and sister Marlas, a Special Ed teacher, ran the After School Program in Paradise Valley, still in existence today.

In 1990 Mary died of cancer, aged only 62, but her legacy and example lives on in the daily commitment of all of the staff who run ARCH’s programs today.

On September 12, 1990, her family received notification from President Bush that she was being recognized nationally as a "Point of Light" for her lifelong devotion to serving others.
“ARCH still embraces the original philosophy of my mom, providing opportunities for all members of the special needs community” said Vera. “My mother would be amazed at how far we have come since 1975 and what we have done for so many people. She would be very proud. If she had lived longer she would have always stayed on the Board of Directors ensuring the needs of this community are always championed.

Our next step is to raise money to purchase the land from the city. This would be the best legacy we could create in my mother’s memory; a permanent recreation site for the Valley’s special needs community”.

Her legacy and example lives on in the daily commitment of all of the staff who run ARCH’s programs today.
Click Here to Read more about our Cornerstone Land Campaign 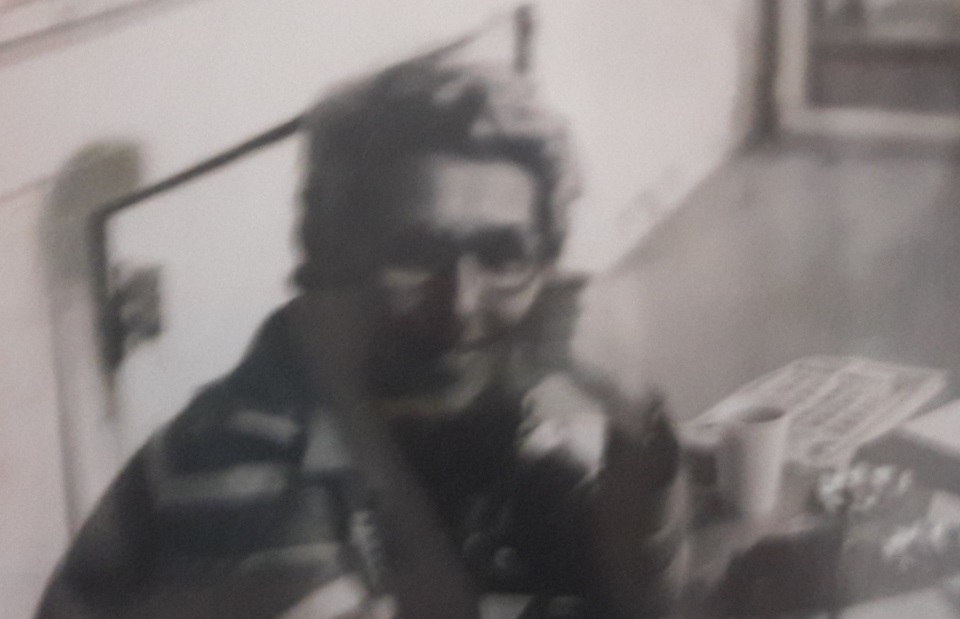 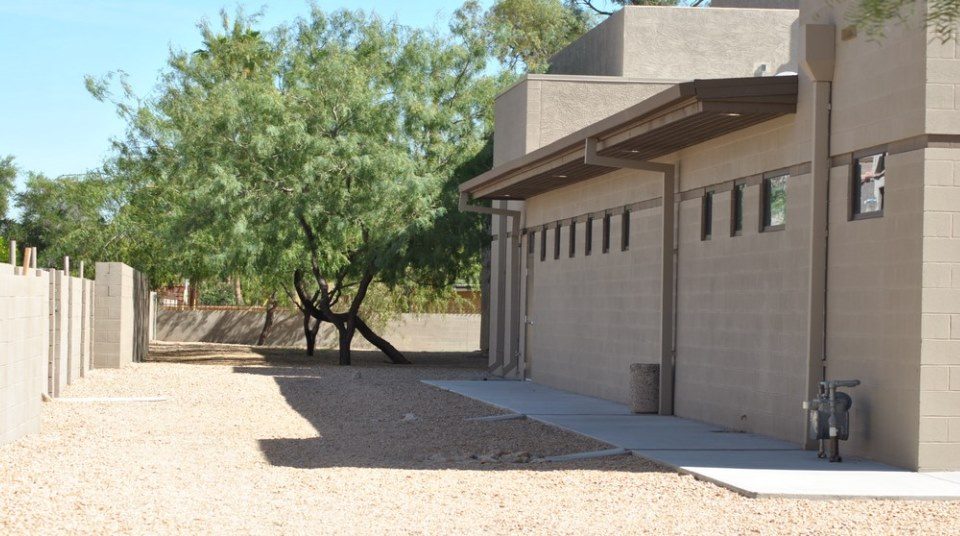